In an interview with Kotaku earlier this week, an EA Spokesman said that the company is not currently developing any games for Nintendo's Wii U console. This comes just two years after both companies announced an "unprecedented partnership" to bring big name titles to the companies flagship consoles. 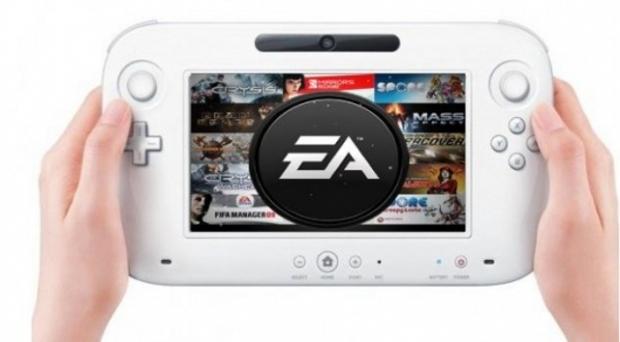 This also means that there will be no NFL games produced for the Wii U console as EA holds exclusive rights on future NFL titles. We want to know how you feel about EA pulling out of Wii U game development. Leave your thoughts in a comment below.