This is the year of the convertible notebooks. Originally seen at CES 2013 earlier this year, the Yoga 11S is an 11-inch convertible Ultrabook. The system can be used in four different positions, hence the name Yoga. You've probably seen the ad for its big brother at least once; I've seen it probably hundreds of times. 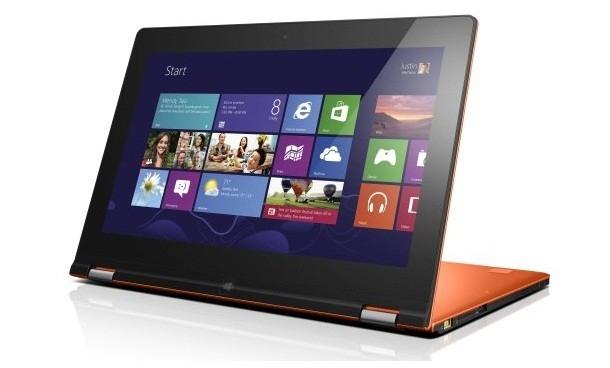 The device will start shipping in "more than four weeks" time making me believe it will likely utilize Intel's upcoming Haswell CPU's. You will, however, be able to check one out in person at Best Buy come June 23. It's available for pre-order at Best Buy and Lenovo.