This morning, Google announced that it has teamed up with NASA and the Universities Space Research Association to launch a new quantum supercomputer lab. Google sees quantum computing as offering a lot of potential in the areas of speech recognition and web searching, while NASA will most likely use the machine to crunch astrophysical equations. 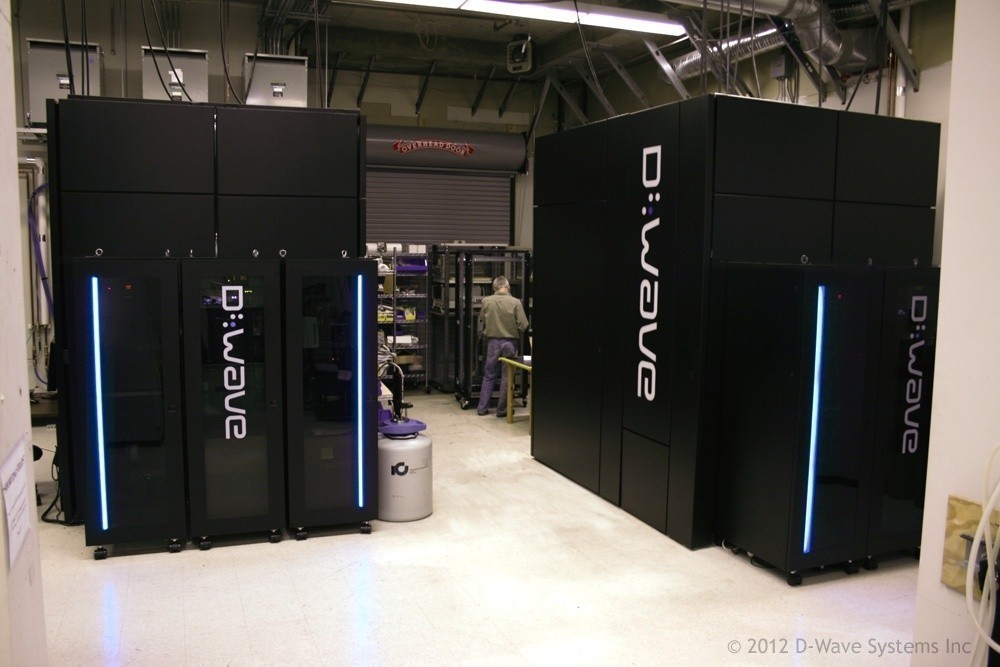 The team will be purchasing a D-Wave Two Quantum Computer with plans to house it in NASA research center in California. The D-Wave Two has a 512-qubit (that's quantum bit) processor and will offer more-than-zippy speeds at up to 11,000x faster than a standard Intel chip. "We believe quantum computing may help solve some of the most challenging computer science problems particularly in machine learning," said a post on Google's research blog.