If you're on the lookout for a cheap Windows RT tablet, look no further. Dell has just slashed the price of its XPS 10 Windows RT tablet by $200, bringing the total price down to just $299.99. The XPS 10 was one of the original Windows RT devices to launch back in October of last year. At that time, it retailed for $499. 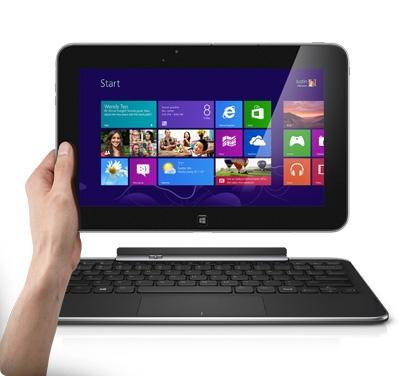 While Dell didn't come out and say the price cut was due to slow Windows RT sales, we can guess that this was the driving factor behind the reduction. According to Dell, the price was dropped "due to a combination of factors" including Dell's inventory of the XPS 10 and "competitive positioning and other market factors."

In other words, it wasn't selling. According to the IDC, Windows RT tablets have only managed to grad 0.4 percent market share in terms of shipments for last quarter. You can buy the XPS 10 at Dell's website.