Many Xbox gamers will be excited to hear this rumor. According to The Verge's sources familiar with Microsoft's Xbox plans, Microsoft will be doing away with Xbox Points at E3 this year. Instead, Microsoft will move to a currency-based system that utilizes local currencies and gift cards. 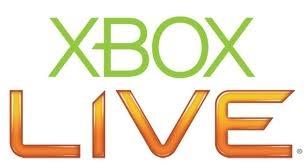 Microsoft would enable purchases via credit and debit cards meaning you would no longer have to go to the store to buy credit for your account. Microsoft will still offer gift cards, but they will be worth money just like Apple does with iTunes gift cards and digital purchases.

The gift card currency will be unified and work across Windows Store, Windows Phone Store, and Xbox. The launch is said to be occurring later this year, with the announcement happening at E3. As with all rumors, take this with a grain of salt.