Windows 8 is receiving an update in the coming months pushing it to Windows 8.1, which was called Windows Blue. But, there have been questions of whether we would see an update to Windows Phone 8 or not, which was answered in a report by Mary Jo Foley of ZDNet. 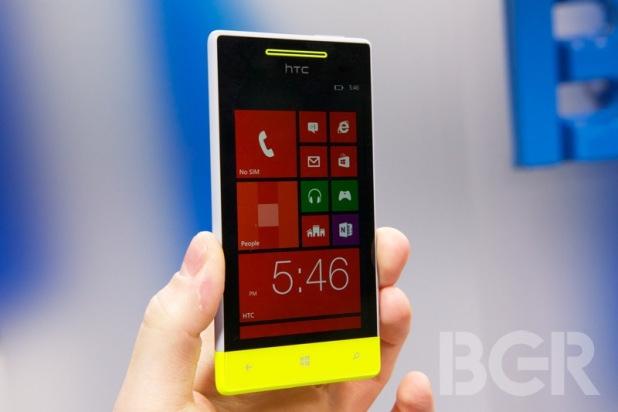 The report states that we won't see an update version of Microsoft's mobile OS until 2014, with Foley's sources stating that Windows Phone will see three smaller updates to roll through before the end of 2014 in preparation of a bigger update that'll arrive in 2014. These updates will include "support for CalDAV and CardDAV, so that it will continue to work with Google contact and calendar syncing services" and will "reintroduce support for FM radio... a feature which was part of the Windows Phone 7 operating system platform, but which was cut for Windows Phone 8".