Aereo, the over-the-air streaming service, continues to march forward with its roll out, despite legal challenges by CBS and FOX. So far Aereo has won the legal challenges, but that doesn't make them easy--or cheap. It doesn't seem to be stopping Aereo, however, as they have announced they will be rolling out in Atlanta on June 17. 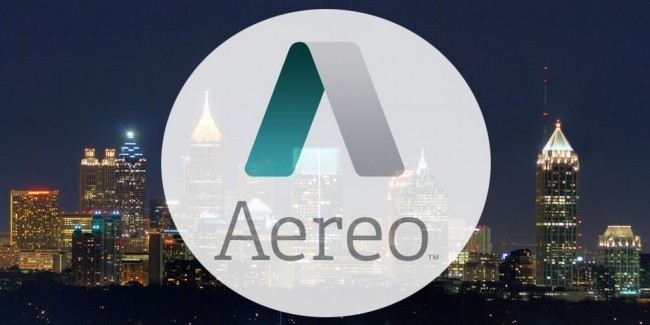 Aereo originally launched in New York City, where it was challenged by CBS and FOX over its legality. Recently, Aereo expanded to Boston, after filing a complaint with the court to stop future CBS legal challenges. The new Atlanta service will provide a total of 27 over-the-air channels to 55 counties in Georgia, Alabama, and North Carolina.

Aereo is aiming to enter a total of 22 markets by the end of this year. It remains to be seen if the legal challenges will slow the roll out down. For more coverage, check out the Aereo tag below.