Microsoft has made it official: The upcoming Windows Blue update will be referred to as Windows 8.1 and will be available free to all Windows 8 users. The first public preview of the software will be available in June in conjunction with Microsoft's BUILD conference. This remains the same as previously reported. 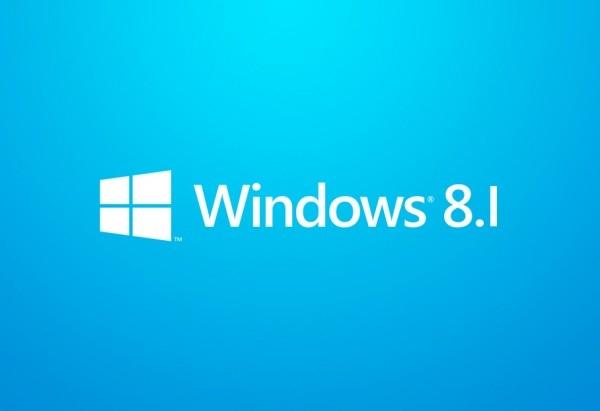 Windows 8 has been seen somewhat as a failure. While it was received with much fan-fare, sales of the operating system have been quite low. Around 100 million licenses have been sold, but the install base is actually quite a bit less than that. Many are upset with the removal of the Start button, which is rumored to be coming back in 8.1.

Microsoft has gone with the Windows 8.1 nomenclature to indicate that it is just an update, not a whole new version. It's somewhat akin to a service pack. We'll be sure to get you the full technical details as soon as Microsoft details what they've changed for Windows 8.1.