Motorola's X phone is shrouded in so much secrecy that most thought it was going to be the new high-end handset that everyone wants, but it looks like it won't be according to other sources. Now the secret phone has appeared at the FCC under the model number "XT1058". 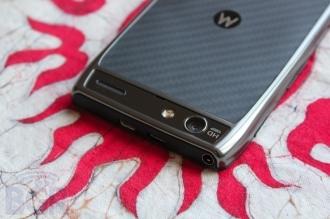 The details associated with the phone list it as "designed & assembled in the USA" and features NFC, LTE 4G and works with AT&T's network. Rumors have pegged the phone to feature a 4.7-inch screen, Android 5.0 Key Lime Pie, and more. I hope we see the phone unveiled and it becomes to Google what the iPhone is to Apple.

Once this happens, then it truly is game on in the smartphone world.