Who would have thought a charity auction for coffee with Apple CEO Tim Cook would be worth so much. After all, the purchaser is only guaranteed 30 minutes, though it could end up being as long as 60. In fact, coffee with Tim Cook appears set to pass the previous charity auction record set by the auctioning off of a 2013 Lamborghini Aventador. 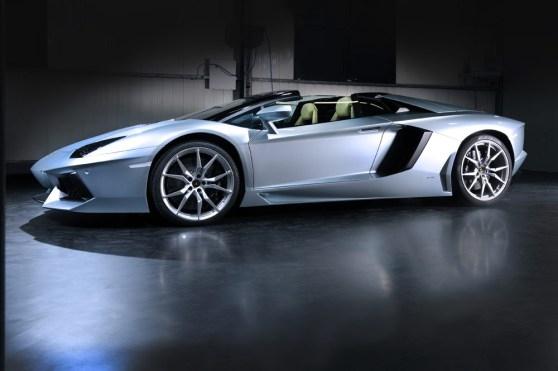 Charitybuzz is blown away by the incredible support we've seen for the RFK Center for Justice and Human Rights through our coffee with Tim Cook online auction. With 140 experiences on the auction block closing this Tuesday to benefit the RFK Center, including exclusive access to Robert DeNiro, Alec Baldwin, Peyton Manning and more, we expect to raise well over one million dollars for human rights.

Doing some quick math, that works out to over $10,000 per minute, if Tim Cook is able to stay for the full 60 minutes. You would have to have some deep pockets in order to afford this and it's not exactly clear what you would do with the time. Look for a job? Pick his brain? If you have the money, you'll need to bid at least $610,000 by 4:08p.m. tomorrow.