It would appear that sales of the HTC First have been so bad that AT&T has decided to discontinue selling the device. According to BGR's "trusted source," AT&T has sold fewer than 15,000 devices up to the time the price was cut to $0.99. That is an abysmal sales figure for a smartphone. 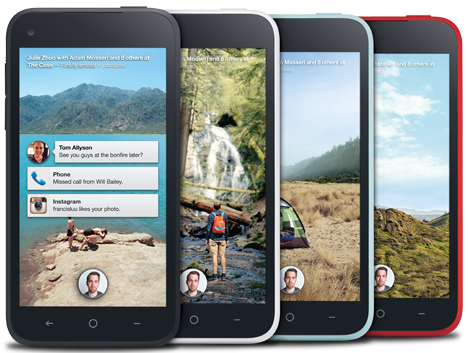 According to their source, the HTC First will stop being sold and unsold units will be returned to HTC. HTC declined to comment while AT&T said, "As mentioned previously, we do pricing promotions all the time and have made no decisions on future plans." Whether or not that means the First is canceled isn't clear.

It's not clear when the device will be pulled. HTC has a set amount of display time contracted with AT&T, so it will likely be pulled shortly after that time is up. We'll be sure to let you know if or when it is pulled.