Camera+ managed to get one of each of the previous iPhones and take the same picture with each. The resulting images were lined up side-by-side to show the progression of the iPhone's camera abilities. The original iPhone and iPhone 3G are massively behind what the iPhone 5 is capable of. Look for yourself: 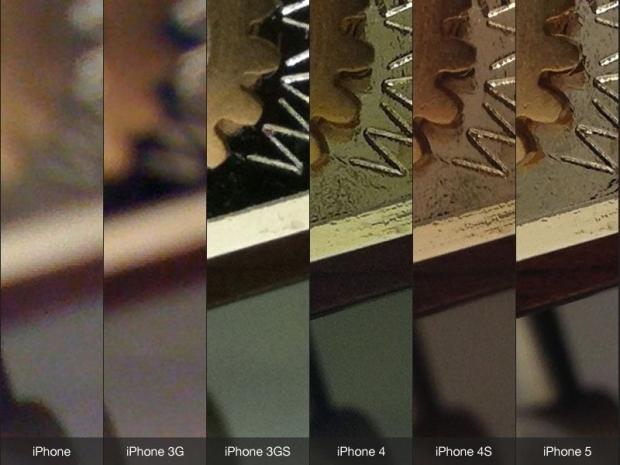 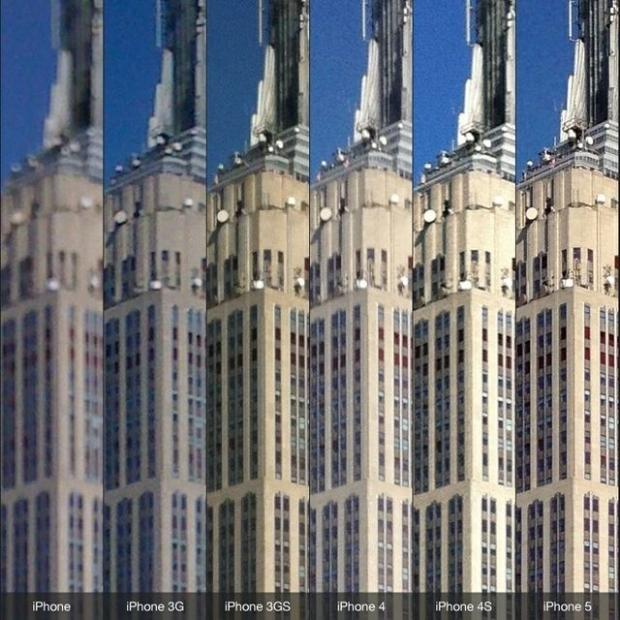 As you can see, the iPhone experienced several jumps in ability, thought the largest jump has to be from the 3G to the 3GS. Even still, Apple has continually made the camera better every iteration. With the iPhone 5S, Apple will likely again increase the camera's capabilities.

It's amazing to consider what the iPhone camera is capable of. Especially impressive is how far the camera is come in just six years. It's starting to approach the same quality of image produced by DSLRs, though it still has a bit to go. What are your thoughts on the progress of the iPhone camera?