Dead Space is one of the best survival horror games out there, and now it looks like we might actually see a movie based on the game. The director of horrors such as Halloween and The Thing, John Carpenter, has recently expressed interest in making a Dead Space movie. 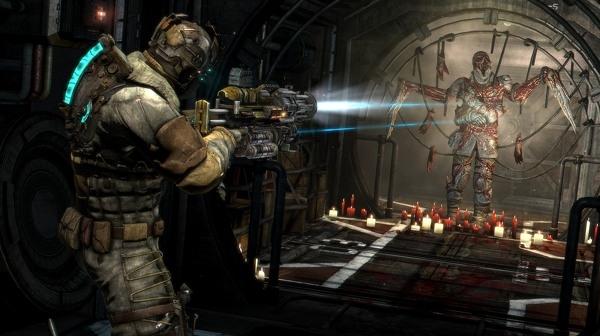 Carpenter said during an interview with GameInformer: "I would love to make Dead Space [into a film]. I'll tell you that right now. That one is ready-made. I maintain that Dead Space would just make a great movie because you have these people coming onto an abandoned, shut-down space ship and they have to start it up and something's on board. It's just great stuff".

When Dead Space 3 launched earlier this year, Carpenter took to Twitter, tweeting "Dead Space 3 is the first great game of 2013". Carpenter got into games thanks to his son, where he explains: "My son got me involved in games when he was growing up. He and I spent time together playing. He got me hooked on it".