Canalys' latest report states that Android made up 75.6% of all smartphone shipments during Q1 2013, an increase from the 69.2% for the previous quarter. 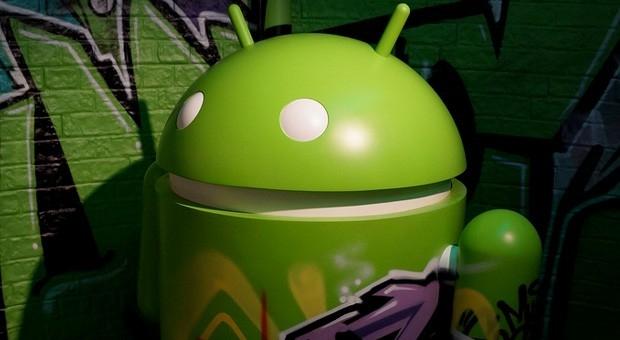 Canalys estimates that 216.3 million smartphones were shipped in the three-month period, which is around the same number shipped for the previous three-month period ending 2012. Samsung leads the shipment, making up around one-third of all smartphone shipments, with Apple making up 17% of the lot. Huawei, LG and ZTE are all next, with less than 5% of the market each.