Eager gamers will have to wait a few extra weeks to get their hands on the $99 Android-powered gaming console. The Ouya has been officially delayed until June 25 so that a controller defect can be fixed and so they can meet a "greater than expected demand." 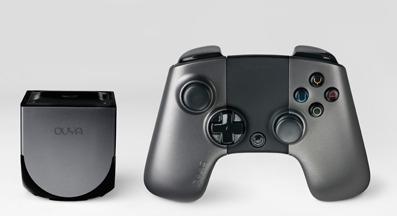 We've had incredibly positive reactions from our retail partners, and so in order to meet their greater than expected demand, we decided to shift the launch date by a couple of weeks - three weeks - which will allow us to create more units and, basically, have more units on store shelves in June.

As far as the controller issue goes, a slight change is being made to the size of the button holes to prevent the buttons from getting stuck behind the faceplate. And early backers fear not, Ouya will be sending out the updated controller to backers as well.

In other news, the Ouya was recently torn down by iFixIt, who revealed that the console is easily repairable.