Reports of British retailers stopping sales of the Nexus 4 have added fuel to the rumors that Google is set to launch the Nexus 5 at Google I/O. While this doesn't definitively prove anything, it certainly points to the idea that the Nexus 4 is soon to be replaced and retailers want to clear their shelves of the older model. 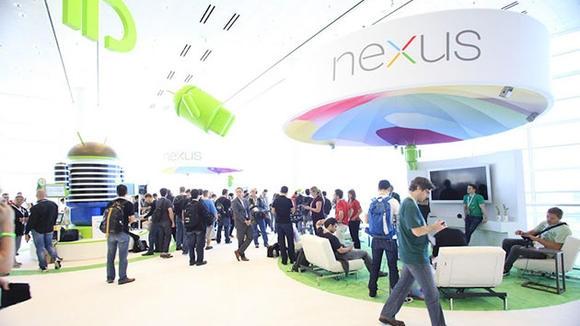 Other locations in the UK, including Google itself, are still offering the Nexus 4 for sale. The Nexus 5 has been rumored to be coming at Google I/O for a while now, but this seems to add more credibility to the previous unsubstantiated rumors. LG is rumored to again be the company behind the next Nexus.

Google I/O kicks off next week, so we should soon know if the Nexus 5 is indeed real and coming. We'll be sure to report it as soon as we have concrete proof of its existence.