The crowdfunding world was blown away when the OUYA raised more than $8.5 million during its Kickstarter campaign for the tiny Android gaming console. 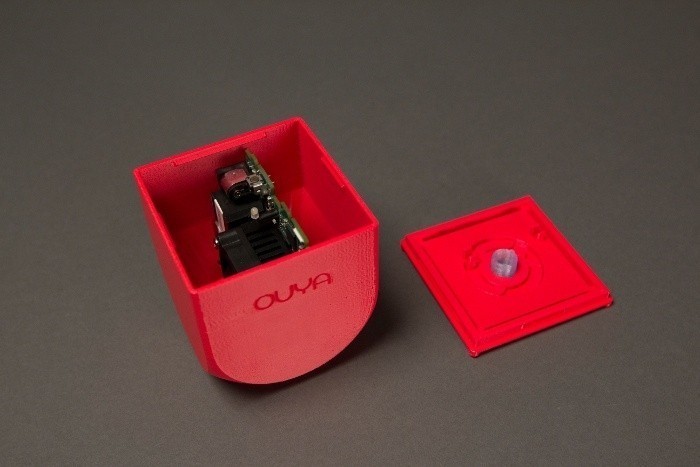 This morning OUYA announced that it has secured an additional $15 million in funding from investors to help with game development, as well as its upcoming retail launch.

The company is well into the shipment process for all of its Kickstarter backers and is preparing its retail launch in the coming months.