NASA has decided to get rid of their Windows-powered notebooks on the International Space Station (ISS) and replace with them with Linux-powered counterparts. On top of this, the first humanoid robot in space, R2, is powered by Linux. 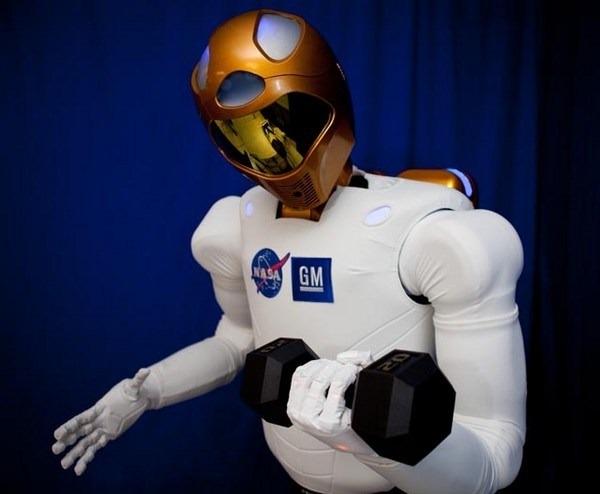 Keith Chuvala, who has quite a mouthful of titles, is a United Space Alliance contractor, manager of the Space Operations Computing (SpOC) for NASA, and leader of the ISS's Laptops and Network Integration Teams, recently explained that NASA decided to move away from Windows, and in to the arms of Linux for the ISS's PCs. He said:

We migrated key functions from Windows to Linux because we needed an operating system that was stable and reliable - one that would give us in-house control. So if we needed to patch, adjust, or adapt, we could.

The ISS's systems will be using Debian 6, but earlier on-board systems had been using Scientific Linux, a Red Hat Enterprise Linux (RHEL) clone. There is a newer version of Debian out, Debian 7, but Debian 6 is a well-tested, and very reliable OS which is most likely why it'll be implemented on the ISS.