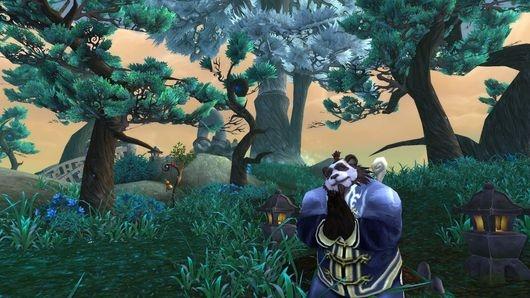 Though the majority of our subscriber decline occurred mainly in the East, where we have more subscribers and lower revenue per subscriber, we saw declines in the West as well. We believe in the long-term value of this franchise and will continue to commit substantial resources to World of Warcraft.