Nikkan is reporting that the displays going into the next iPhone will go into production next month. According to the report, Sharp, LG, and Japan Display will be the companies responsible for producing the displays used in the next-generation iPhone. 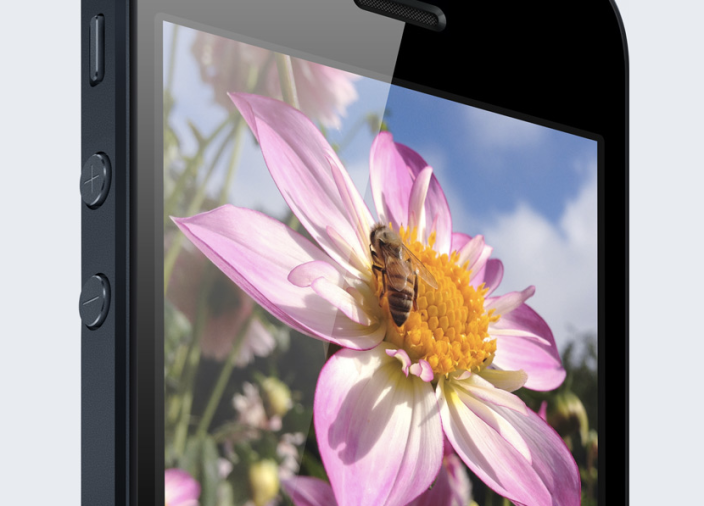 It looks as though the device will be similar to the current iPhone 5 in shape and capabilities. If the next iPhone is launched under the S nomenclature, we expect it to come with an upgraded camera, processor, and not much else. We also continue to hear rumors that the device will be available in a multitude of colors.

If display production does start in June, it would line up with a projected launch date in late August to September. Of course, reports are just that: reports. This could prove to be an inaccurate report and the iPhone could launch before or after the projected time frame.