A new rumor has surfaced that says the next Microsoft Xbox will be called the Xbox Infinity. For the past several months, we, along with most, have been calling the next-gen Xbox the Xbox 720. If this rumor proves to be true, it would be the second time Microsoft has changed its naming scheme. 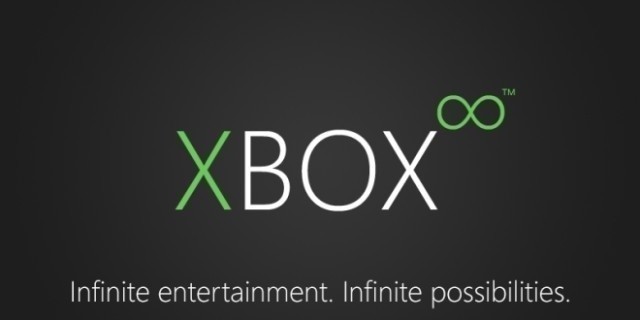 The above logo leaked out on Reddit and is said to be the logo for the upcoming Xbox. We will hopefully know if Infinity is the new Xbox name on May 21 when Microsoft hosts its Xbox event in Redmond. If not then, we should find out at Microsoft's E3 event taking place June 10.