Apple have had a tough last six months, but it was somewhat predicted by some - well, myself mainly - but now they need to come back, and they need to do it in a huge way. 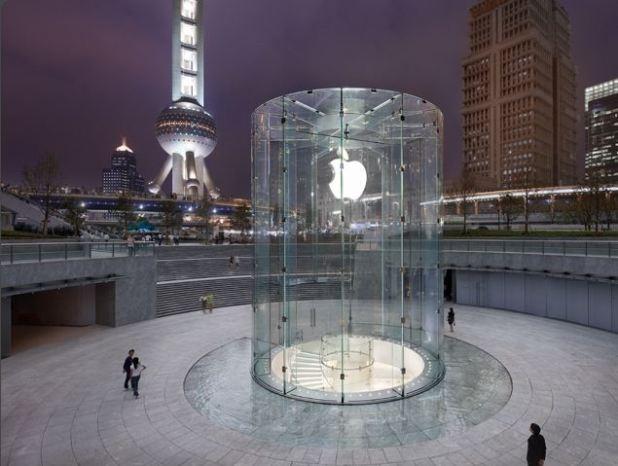 The Cupertino-based company haven't had much buzz from consumers and the media after the launch of the iPhone 5, or the iPad mini, and according to a Barclays analyst, Apple's future might just change once they release a slew of new products over the next few months.

Ben Reitzes, an analyst with Barclays, has said that "Apple is about to change the narrative and get investors, analysts, customers and the media finally talking about new products again - starting with a software/services/Mac event on June 10th and a likely iPhone/iPad event in September".

I don't think we'll see a huge change from their buzz, unless iOS 7 is drastically different, and unless the next iPhone is a huge departure from what the iPhone 5 was. We'll see, and I have confidence Apple can do this, but it'll be a big change for them to change themselves.