Consumers might not be bragging about Windows 8, but Microsoft now has something bragworthy about their touch-friendly OS: it has passed 100 million licenses sold, and has no signs of stopping, for now. 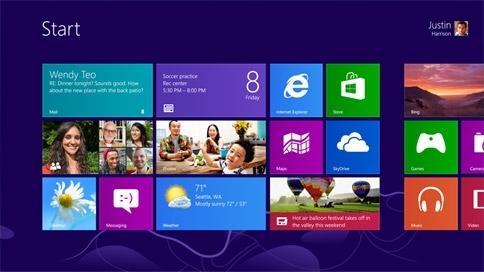 These sales figures are pretty much identical to that of its predecessor, Windows 7, which reached 100 million sales on April 27, 2010. While the traditional PC industry is on a downward slope, Microsoft are still somehow moving significant amounts of Windows 8 licenses.