HTC's sales in February weren't too flash, dropping 44% year-over-year when compared to 2012, but things are starting to actually look up for the Taiwanese company. 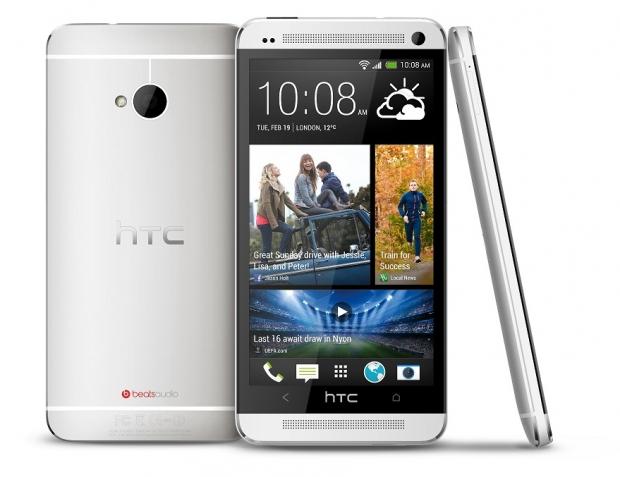 The HTC One is the savior here, but there is still going to be a battle against the Galaxy S4, but sales of the HTC One have been good in March. Moving into April, HTC sales grew again, by a decent 26% giving the company sales of around $642 million. Two months of continuous growth isn't much, but if HTC can use this current state of growth to continue pushing, they could dig themselves out of this hole.

HTC have an internal target of around $2.3 billion, so we have a long way to go yet.