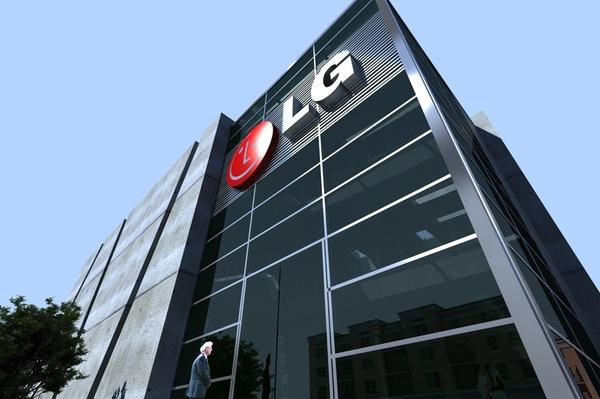 However, this morning, we are learning that a LG has overthrown Huawei and taken the number three spot.

The key to LG's growing success is that it sells many different phones in many different markets, unlike Huawei who is only available in limited markets at this time.