Over the weekend, LinkedIn marked its 10th year of slowly pushing forward in a sea of social networking websites. The company itself was founded in 2002 by entrepreneurs Allen Blue, Konstantin Guericke, Eric Ly and Jean-Luc Vaillant, but the official website did not launch until May 5th 2003. 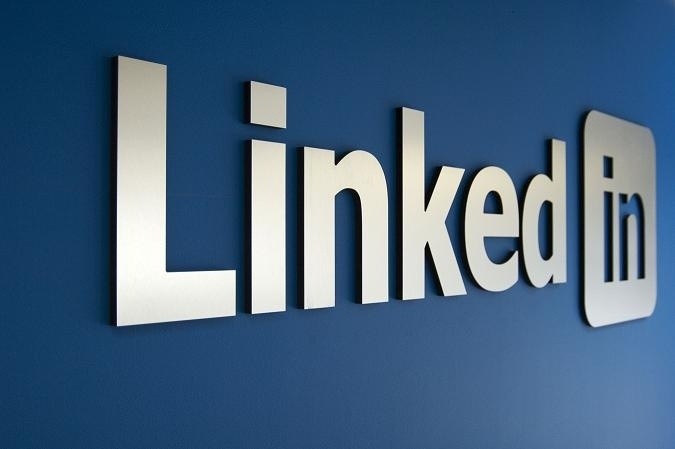 While some are quick to point out how small LinkedIn is compared to Facebook, Google+ or even what MySpace once was, LinkedIn is quite successful at what it does. Facebook and Google+ have the fun, photo sharing and interest sharing aspects of social networking covered, but what they lack is a place for professionals to market themselves. This is where LinkedIn really shines.

LinkedIn serves up employment history, online resume, and skill set postings of over 225 million members worldwide, with 77 million of those members being from the US. From an economic standpoint, the company employees more than 3,700 people worldwide and saw a total revenue of more than $300 million in 2012.