BlackBerry aren't letting the smartphone war pass them by, with leaks of their new handset appearing on the Internet. DGtle have a report, claiming they have some specs on the upcoming mid-range BB handset. 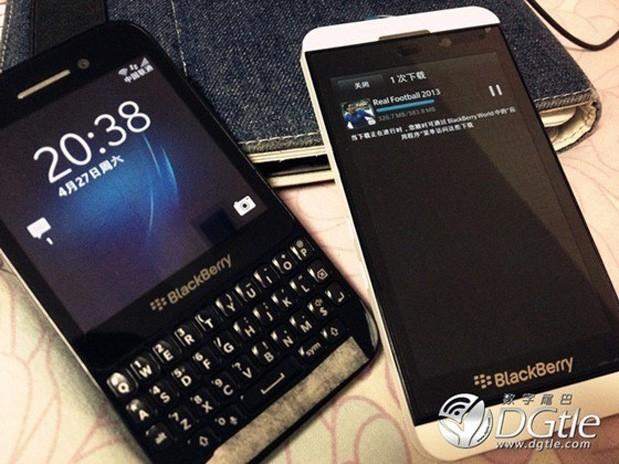 The new BlackBerry R10 will keep it's bigger brother's 3.1-inch screen and 2GB of RAM. Dropping what the Q10 had, the R10 will have a slightly less capable camera, a 5-megapixel shooter, 8GB of storage and 1,800mAh battery. This isn't too bad, but it is a step down from the Q10 specs. We should hear more on this smartphone during the BlackBerry Live conference next week.