We're counting down the days until Microsoft's reveal of the next-generation Xbox, but there are going to be a slew of rumors and talk between now and then. The latest piece is from Windows SuperSite reporter, Paul Thurrott. 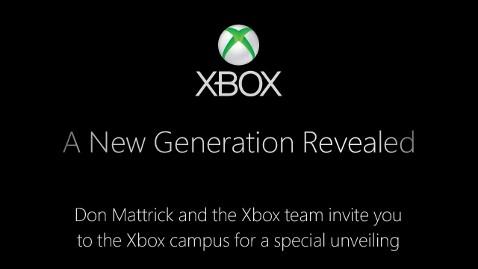 Thurrott said last week that a subsidized next-gen Xbox would be priced at $299 and carry a $10 monthly fee - this is incorrect. Thurrott has taken to Twitter to say that his source suggests the cheaper console would feature a $15 per month fee. The Verge reporter Tom Warren, corroborated the rumor, tweeting "yup" and noted that the subscription "includes family" as well.