Windows Phone isn't doing too well against iOS and Android, we all know that, but Microsoft is obviously working on a plan to push Windows Phone into more consumers' hands. 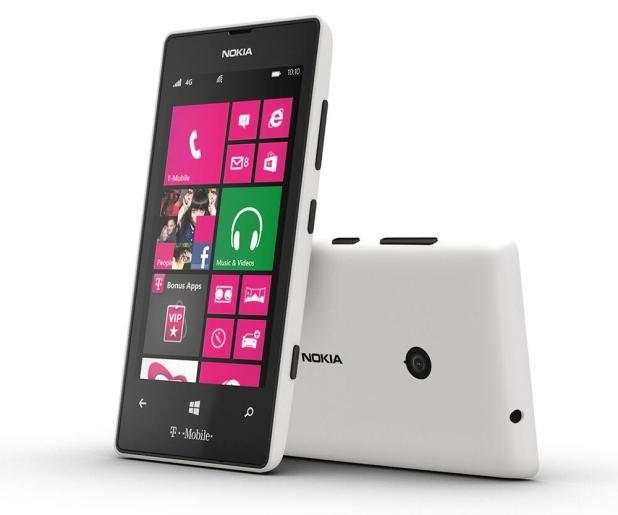 This plan, according to AllThingsD, is to sell the super-cheap Nokia Lumia 521 in huge numbers at Walmart. Selling them in large numbers will require a cheap price, so how does $150 off contract sound? Considering the iPhone and Galaxy S4 both sell for around $200 or so, on a two-year contract, the Lumia 521 at $150 outright would be quite a steal.