One of an estimated six working Apple 1 computers will be going up for auction at the German auction house Breker. This rare PC, signed by Steve Wozinak himself, is expected to bring in between $240,000 and $400,000 at auction. And you thought your new iPhone was overpriced! 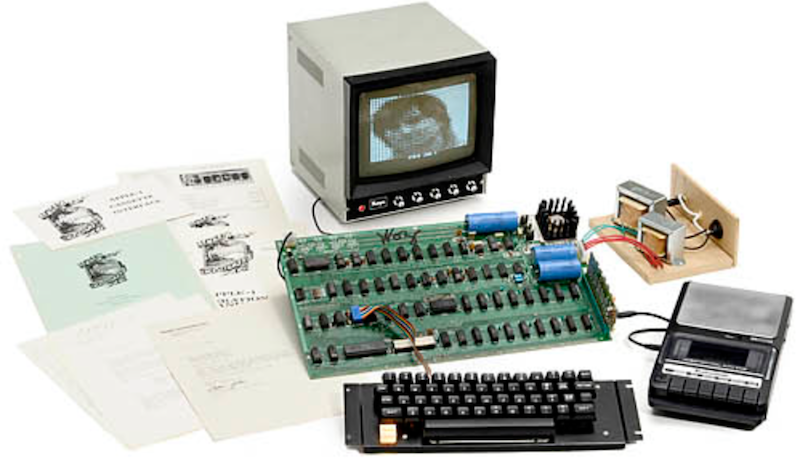 The Apple 1 was originally released back in 1976. Only 200 were produced and somewhere between 30 and 50 are still in existence, though as mentioned above, only six are believed to be working. Apple 1's have a history of fetching large sums of money, regardless of whether or not they are working.