Microsoft will hopefully reveal all about the Xbox at their E3 meeting. The Windows maker has officially sent out invites for their Xbox E3 2013 media briefing that will occur on June 10. For those who don't know, E3 2013 runs from June 11 to June 13, so this meeting will take place the day before the show opens. 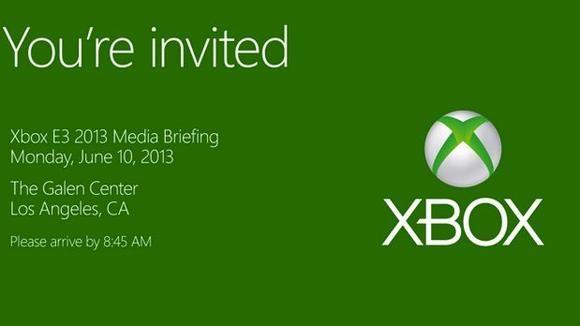 Due to this invite being sent out, we're not sure just how much Microsoft will unveil at the May 21 event. It's possible that this June 10 meida briefing will be used to get the console into the hands of members of the media, or it could be a time when more details regarding the Xbox are unveiled.

We'll be sure to report on all of the news from the event. Stay tuned to TweakTown for all of the latest Xbox news.