WMPowerUser received an anonymous tip that Instagram would finally be making the jump to Windows Phone 8 alongside the Nokia Lumia 928 launch. The report says that Microsoft is planning to release INstagram, Temple Run 2, and Jetpack Joyride to Windows Phone devices when the Lumia 928 is launched. 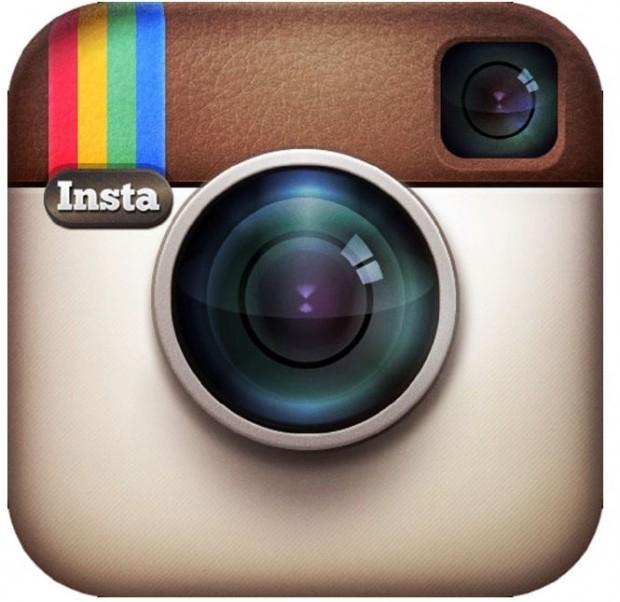 We expect the Lumia 928 to make its appearance sometime next month, so hopefully these apps will also materialize. These three apps would mark significant improvements to the app ecosystem over on Windows Phone, though Windows Phone is still lacking many popular apps that are on iOS and Android.

As with all rumors, it's best to take this with a grain of salt until an official announcement is made.