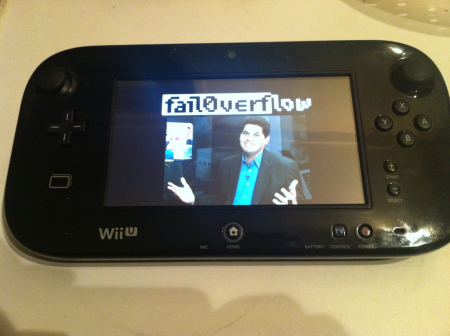 The new device is known as the WiikeÜ and appears to be a method to allow piracy. The creators claim the device works on devices from any region without the need to solder any chips inside the device. The Wii U, which is already have issues selling, partly due to a lack of games, might be further hampered by this new device.