Rockstar has confirmed that GTA V will be coming to the PS3 and Xbox 360. They have not detailed any plans for bringing the game to PC, PlayStation 4, or Xbox 720. 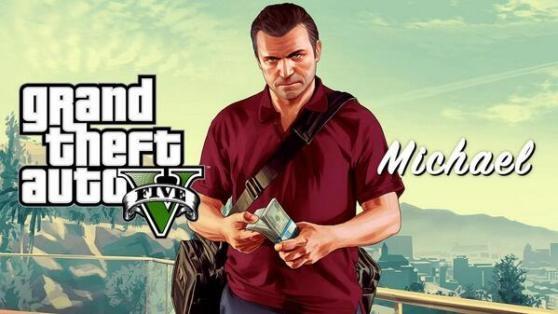