Rumors and claims of the world's thinnest cell phone have been around since cell phones were invented, and while some of those claims have turned out to be true, there is always another "World's Thinnest" right around the corner. 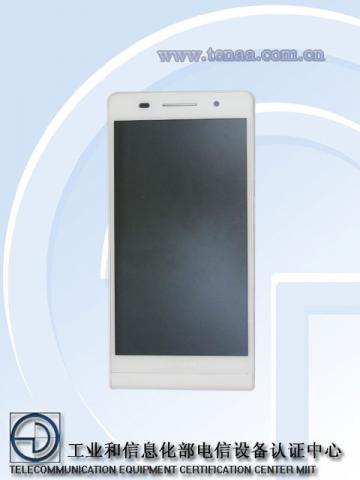 This morning we are hearing reports that Huawei has just sent a phone for approval through China's version of the FCC. While that is nothing special or unique on a normal day, leaked details on this handset say that it is the world's thinnest smartphone. The Huawei P6-UO6 measures just a mere 6.18mm thick. 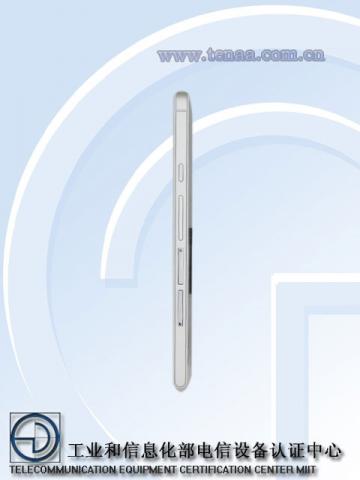 The P6-UO6 is said to feature a 4.7-inch screen, with a quad-core 1.5GHz processor and 2GB of RAM. Rumors say that it will ship with Android Jelly Bean and will take photos at a mediocre 5 megapixels. Whether or not this leak is true, we wonder how much smaller can smartphones get? At 6.5mm thick (thin?), there is not a whole lot of room left.