NewsReviewsArticlesGuidesGamingAsk the ExpertsNewsletterForums
GIVEAWAY: Get in the game with XPG - keyboard, headset and mouse pad
Laptops

Google are looking to dig their heels into yet another market, according to a new report from DigiTimes, both Acer and ASUS are optimistic about the long-term prospects of Google's Chromebooks, and are now working on low-priced systems that will arrive in the second half of the year. 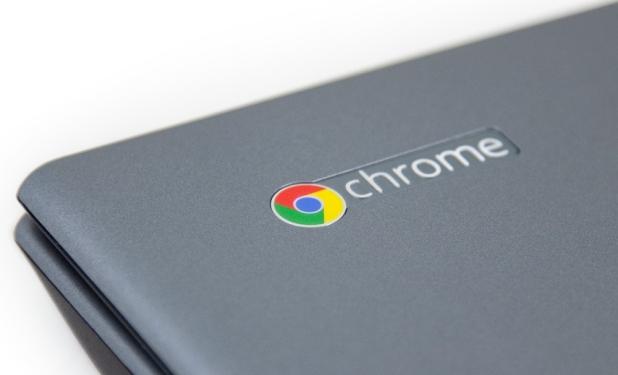 Acer will be aiming at students with a new 11.6-inch model to be released in July, as well as Chrome OS-powered systems to be expected from ASUS, HP, Samsung and Lenovo later in the year. We actually reported on vendors wanting to push Android-based products onto the market, so this might be it. Hold onto your seats folks, we're going to be experiencing a bumpy next couple of years for Windows.