After five rough years with finances, Sony is poised to post their first annual profit since 2008 thanks to the sale of various assets. The Japanese giant sold their New York City HQ earlier this year, for $1.1 billion, which should give them net cash proceeds of around $770 million to help pay off various debt. 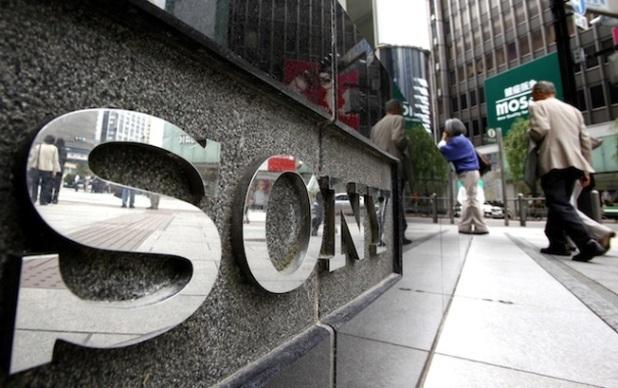 Another contribution to the profit is the weaker yen, something that helped increase the value of their overseas earnings, something that Sony expects to report a net profit of 40 billion yen for the fiscal year which ended on March 31, up from their previous estimate of 20 billion yen. Sony are scheduled to post their three-month earnings on May 9.