iFixIt has managed to get their destructive hands on a Samsung Galaxy S 4 and have treated the device to a full teardown. What they found will be surprising to some: the Samsung Galaxy S 4 is relatively repairable, with the exception of the screen, which is fused to the front glass. 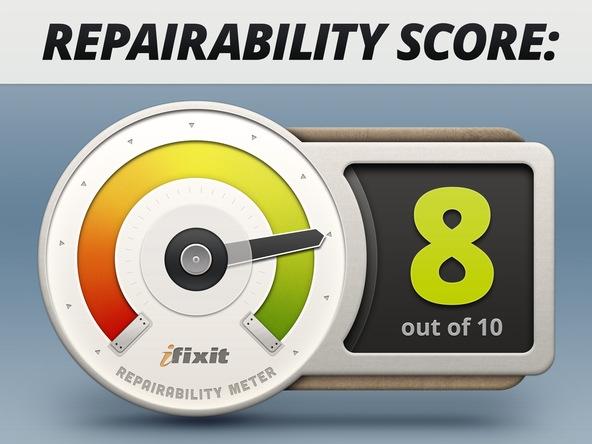 To see the full teardown, head to source #1 below. iFixIt notes that the Galaxy S 4 is easily repairable, save for the display. Due to everything being built on the back of the display, the entire phone must be disassembled to replace a cracked screen. Furthermore, the screen is fused to the glass, which means both have to be replaced, resulting in higher repair costs.