The Wall Street Journal is reporting that Samsung is planning a rugged version of its flagship Galaxy S 4 smartphone. In addition to a rugged Galaxy S 4, the WSJ reports that Samsung will also be debuting a new eight-inch tablet that is also designed to stand up to harsher environments. 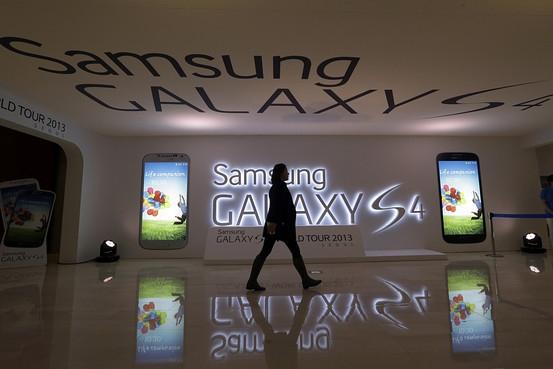 The new devices are aimed at government and business users who need to be able to use devices in environments that aren't friendly to electronic devices. The Galaxy S 4 device, possibly known as the Galaxy S 4 Active, will be dust proof and waterproof, yet hopefully remain the look and feel of the newly released Galaxy S 4.

Samsung is also said to be working on a miniaturized version of the Galaxy S 4, one that would feature a screen of just 4.3 inches. This is tentatively set to launch in July.