LG have had a great first quarter, shipping record numbers of smartphones, but it looks like their end of year goals are set to have them see even more success. 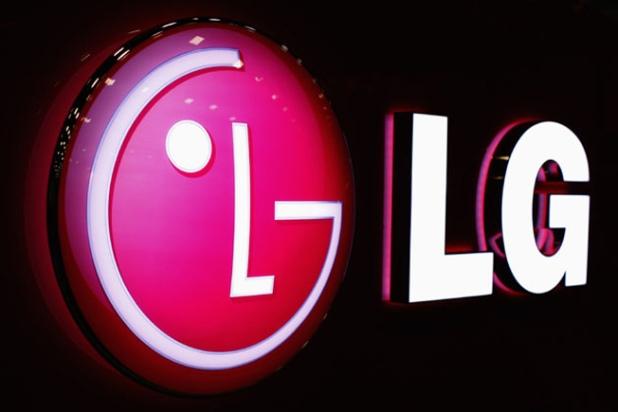 Yoon Bu-hyun, vice president of LG's mobile business, has confirmed that the South Korean electronics giant are set to launch a smartphone with a flexible OLED display before the end of the year. This may sound great in practice, but the entire smartphone won't be flexible. There aren't any flexible batteries or other components available, but it will be the first consumer device to feature a wraparound display.

We should expect LG's flexible OLED smartphone sometime in Q4 of this year.