The latest rumor to pop up regarding the iPhone 5S is that it will be launching in early September. During Apple's investor call on Tuesday, Tim Cook said that Apple would be announcing numerous products in the fall 2013 time period. This new rumor likely stems from that announcement. With that warning aside, let's dive in. 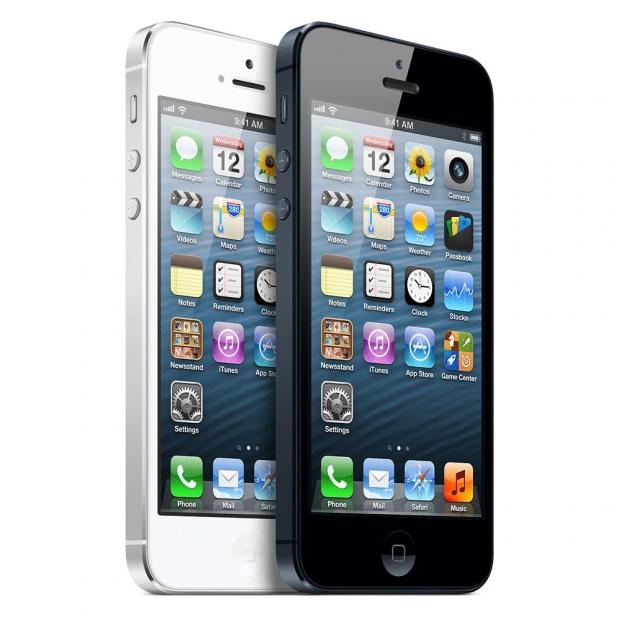 The latest report comes from Citigroup Global Securities who state that Apple will launch both the iPhone 5S and a low-cost iPhone in early September. The report also says that Apple is planning to launch a special TD-SCDMA version for China Mobile in late September or early October. China Mobile is one of the major carriers in China and makes up a large market for Apple to attract.

The iPhone 5S is expected to come with an Apple-designed A7 processor, 12MP camera, and iOS 7.