It looks like Nintendo won't be having a press conference at E3 in Los Angeles later this year, compared to pretty much every E3 in history having E3 make a big splash with their press conferences at E3. 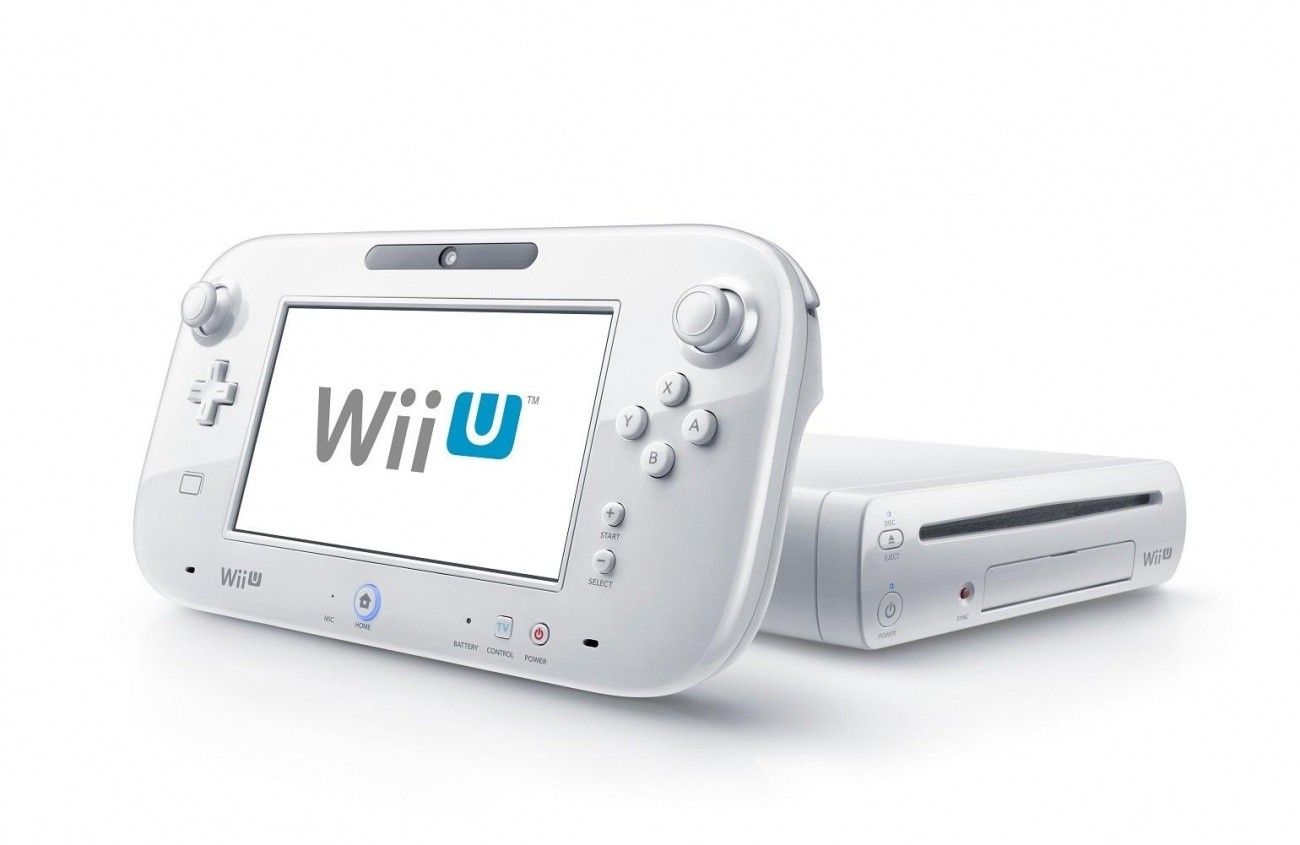 Nintendo will not be unveiling any new hardware, with their main objective to "announce and have people experience our software". Nintendo will talk about the upcoming Wii U titles, where they plan to have some of these titles in playable form at E3. They're using this years E3 to "establish a new presentation style for E3".

Instead of one big event, the Japanese giant are going to "host a few smaller events that are specifically focused on our software lineup for the U.S. market".