Reuters have reported that Verizon is looking to buy out Vodafone's 45% share of Verizon Wireless, as Verizon is preparing $100 billion in order to complete the transaction. 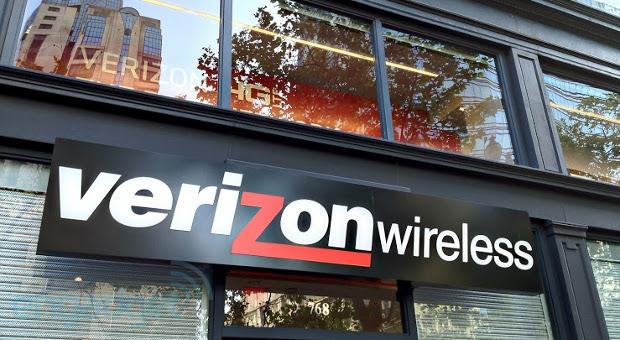 Reuters' unnamed sources say that Verizon have hired bank and legal advisers to prepare the bid, raising $50 billion in bank financing plus an additional $50 billion in their own shares. Discussions are said to take place "soon", but if Vodafone aren't willing to play ball, they could take its bid into the public arena.