Google has been using its Street View cars to snoop WiFi for years and today Germany has said enough is enough. The Hamburg Commissioner for Data Protection has just hit the search giant with a fairly large fine of $190,000. 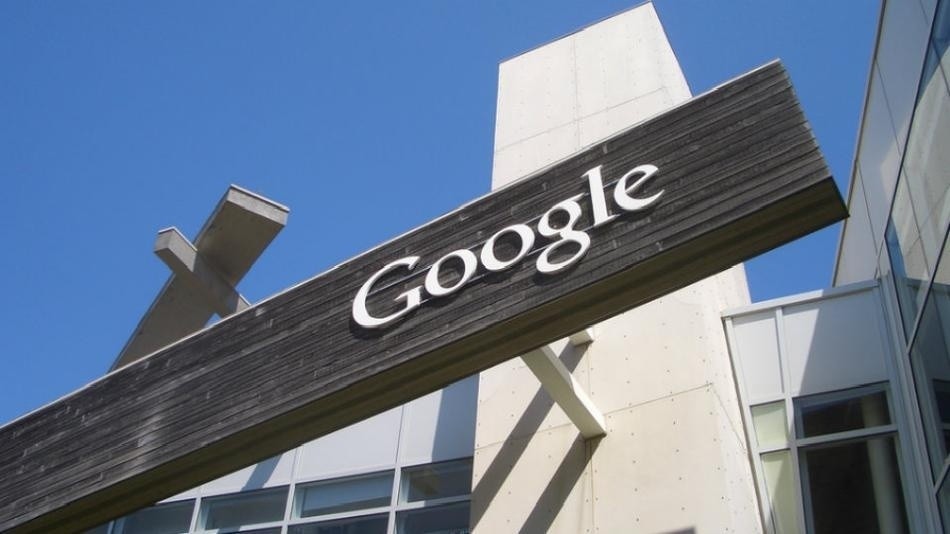 While that fine may seem astronomical to us, Google will treat it as nothing more than a pin-prick in its deep pocketed leather skin. The fine comes three years after an investigation in which Google was found guilty of pulling WiFi data from open networks that were discovered by its Street View cars.

Personal data including emails, passwords and pictures were all recorded, but Google says that all of the data has since been deleted. While I see where this invasion of privacy is a big deal, with more and more people using Gmail, Google+, Google Drive and Android, Google already has all of our private data stored on its servers anyway.