It has been an awesome year so far for Apple if you only look at their sales numbers, but if you take a step back and let the entire picture come into focus you will see that things are not looking so good for the once largest company in the world. 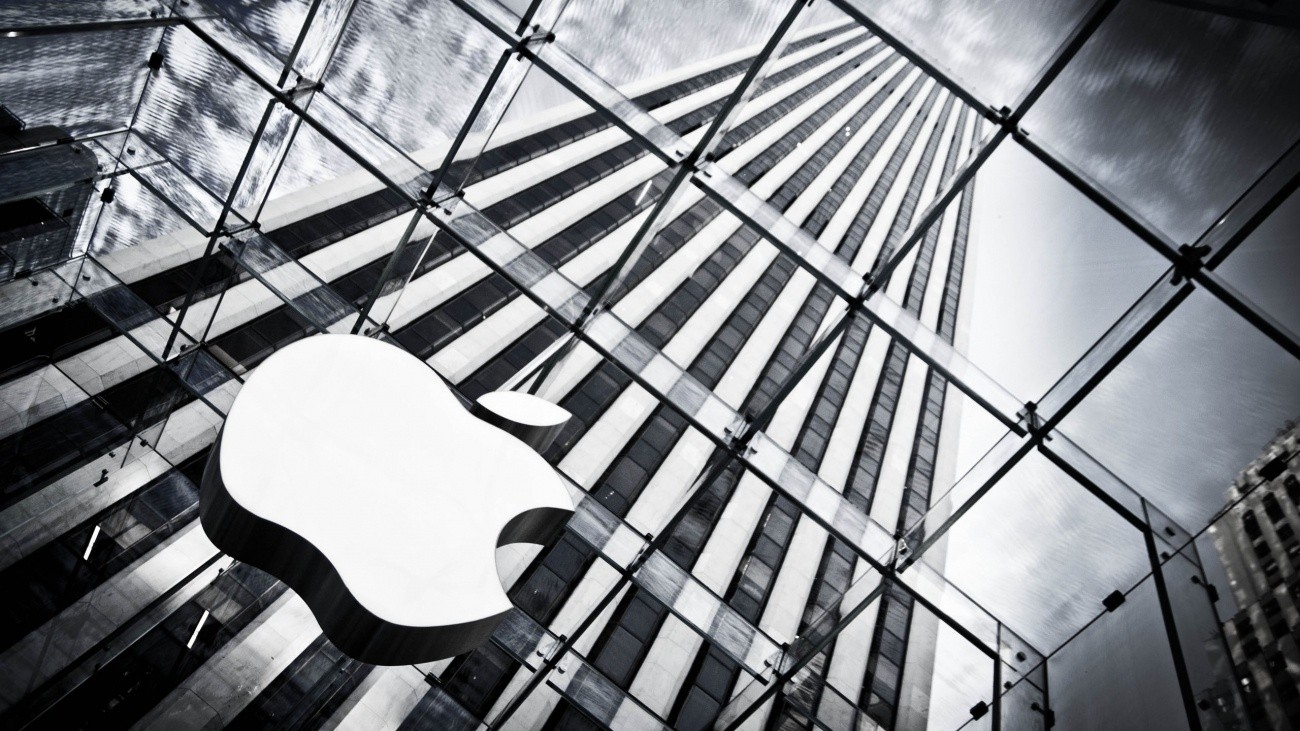 This year we have already seen Apple's stock drop below $400 from a record high of over $700, a difference of 44-percent. While Apple is expected to post its strongest second quarter sales in its history, the company will report its first decline in profits in over ten years.

Analyst are forecasting iPhone sales of around 35 million units during the first quarter of 2013 with iPad sales in the 17 million range. Mac sales are hovering around 4 million units. Apple is expected to report that the gross margin on these products to be around 47.4-percent which is much higher than the expected 37.5-percent the company was hoping for.