Google I/O is less than a month away, and we should expect some amazing things to come from the conference. SidhTech are reporting from unnamed sources that we should see if a new Nexus 4 with LTE. 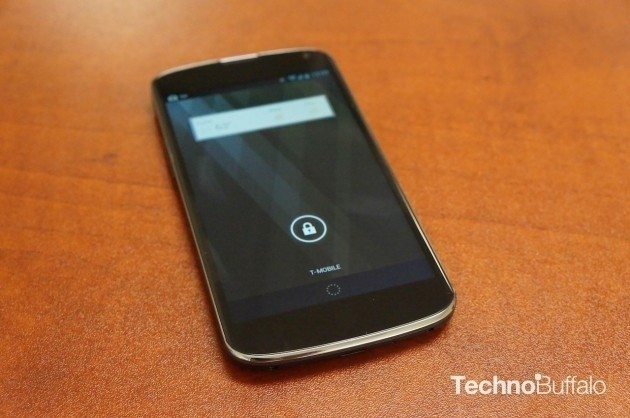 A new Nexus 4 with LTE means no Nexus 5 or X Phone, which is really disappointing. SidhTech are reporting that Google will unveil a new 32GB Nexus 4 with LTE and CDMA compatibility. Two of the biggest complaints among Nexus 4 users was the storage (or lack of upgradeable storage) and no LTE capabilities.

I think for Google to continue pushing a few steps ahead of Apple, they need to release this teased and upgraded Nexus 4, but blow everyone away with a high-end device. Unveil the Nexus 5 or X Phone, come on Google, do it.