The popular online tank shooter World of Tanks suffered a security breach recently that could have led to account information being stolen from subscribers. The developer, Wargaming.net, has not released any detailed information on what exactly was stolen, but is advising all users to change their account password to ensure no accounts are lost. 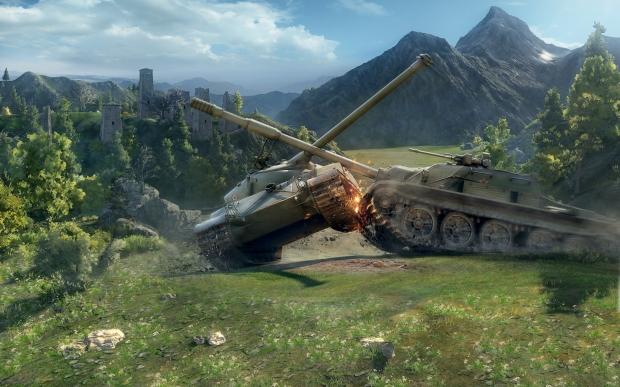 In a statement on the matter Wargaming.net had the following to say:

"As a part of usual security practices, we recently became aware that some personal information may have been compromised due to a security incident. We immediately launched an investigation into the incident and can assure you that no financial information was accessed. However, we believe that some password hashes and email addresses were affected by the compromise."

As an incentive, the company is giving users who change their passwords 300 in-game gold, which is enough to purchase one day of premium services, resulting in a faster tank and faster research into new tanks.