The sale of Hulu has been something that has been talked about for a while now, but we might just be a step closer to it happening now. Reuters is now reporting that the online movie and TV streaming company have hired the help of financial services firm Guggenheim Partners. 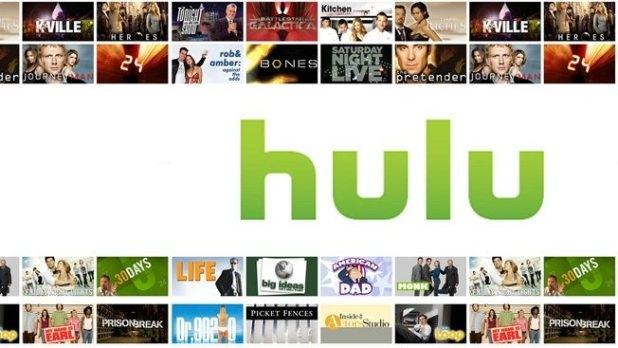 Guggenheim Partners will be advising Hulu, but are also interested in making a bid in the company which could lead to a conflict of interest. To steer around this possible, and probable conflict of interest, the company have created a separate Guggenheim Digital Media unit in January that is being headed by former Yahoo CEO and News Corp executive Ross Levinsohn, who is reportedly interested in a deal with the company.