I've tried for a while now to throw money at my screen, but I still haven't received my Glass product from Google. In the meantime, between shedding tears and dreaming of a wearable computing world, Google CEO Larry Page has confirmed that Glass will indeed be running a modified version of Android. 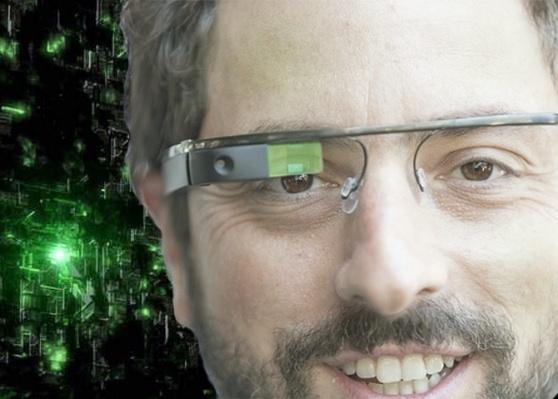 The news comes from the Mountain View-based company's earnings call, where the CEO said: "obviously, Glass runs on Android, so [Android] has been pretty transportable across devices, and I think that will continue". Google's mobile OS is on a multitude of devices, from smartphones to tablets, laptops to cameras and now their wearable computing device. This news should be music to developers' ears, as they can easily port their apps over to Glass' headset.