Canonical has announced that Ubuntu 13.04 will be available with a GNOME interface, pleasing many users who found that the Unity interface didn't work well on older hardware. Other users, such as myself, found the Unity interface to be terribly designed and not easy to work. 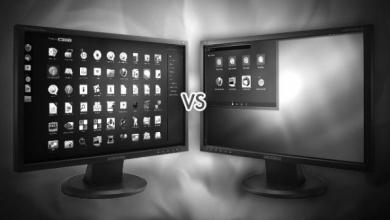 Canonical still has high hopes for a unified Ubuntu across all devices, as its show with Ubuntu Mobile and Ubuntu Tablet.